Financial intelligence is a powerful tool. It’s the secret weapon many entrepreneurs use to achieve lasting success. The reality? Financial literacy often seems scary, especially if you’re not a numbers person.

Yet, it’s something that you must apply to both your business and personal finances if you want to achieve success. The Pyramid of Financial Intelligence simplifies the process. 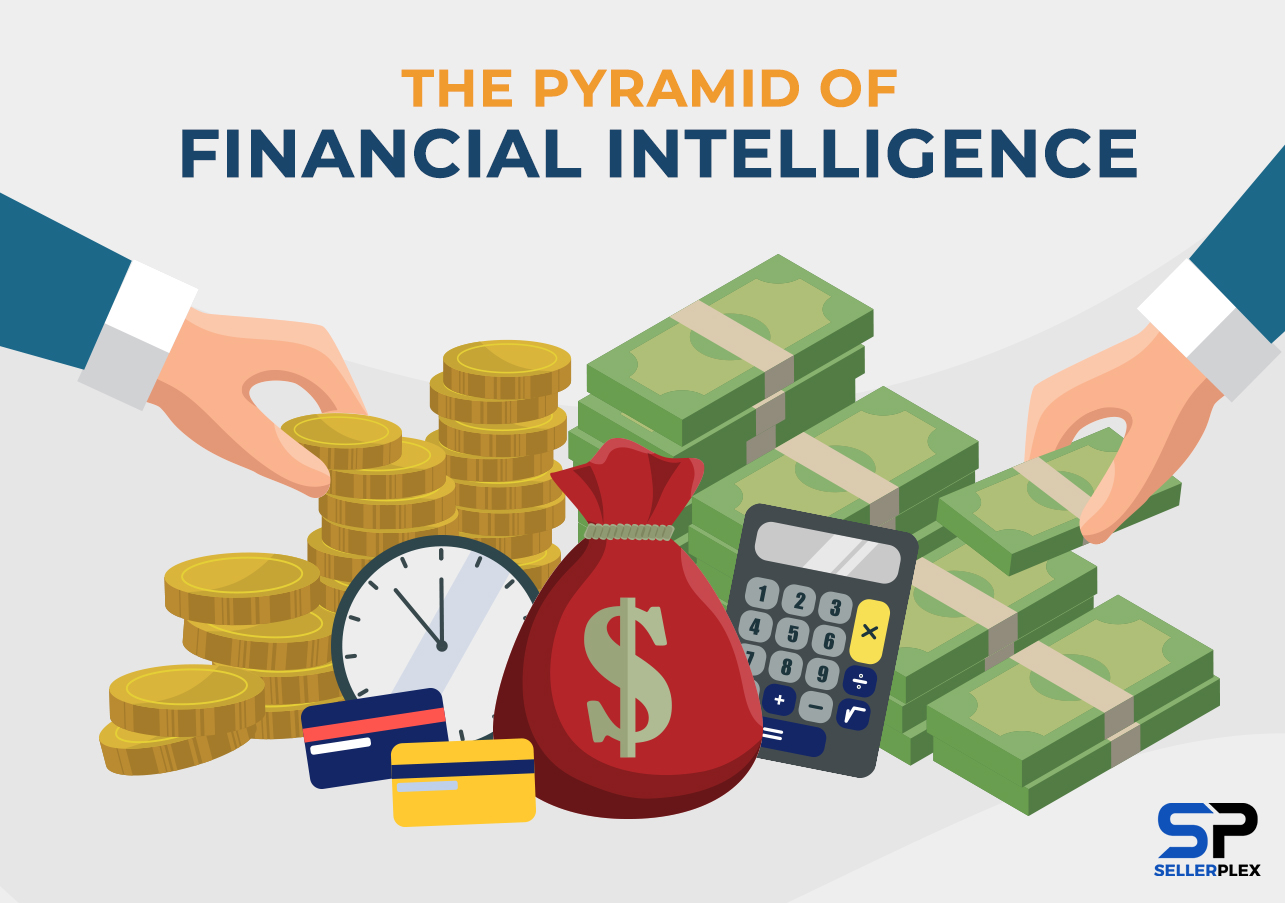 What is the Pyramid of Financial Intelligence?

A consensus doesn’t seem to exist on the true nature of this pyramid. Business Insider has written articles about two versions. McKinzie Bean has created a spinoff called the Financial Planning Pyramid. Let’s discuss each and combine them to create a Pyramid of Financial Intelligence.

Version One: The Pyramid of Financial Security 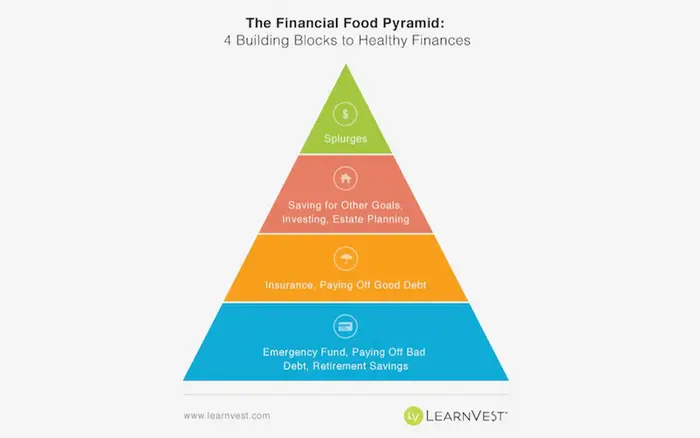 Following the pyramid shows that the bulk of your money should be spent building an emergency fund, paying off bad debt and saving for retirement. In fact, before you can begin investing (the third tier of the pyramid) you should complete what’s found at the first two tiers - have an emergency fund, buy insurance, pay off debt, save towards retirement.

The issue with some people who seek financial security is that they splurge first and do everything else afterwards. Their pyramids are inverted. Are you in the same boat?

Interesting: What is the Process for Taking a Company Public 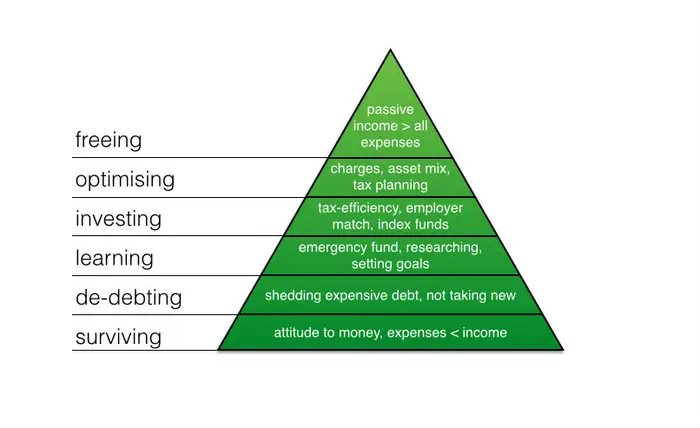 This pyramid is the brainchild of financial blogger Mister Squirrel. It speaks more directly to the psychology of financial intelligence. He doesn’t mention insurance but that’s one of the most important financial preliminaries required before becoming a successful investor.

Must Read: Costs and Profits: The Seller’s Guide to Proper Financial Management
Must Read: Plan for Your Biggest Payday 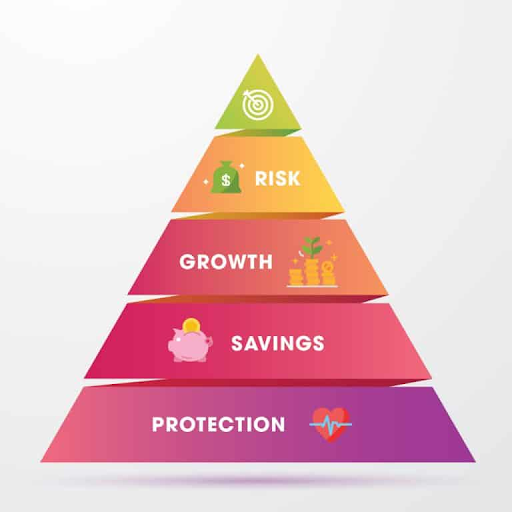 McKinzie’s pyramid is similar to Alden’s Financial Food Pyramid. The first, and largest, part of the pyramid focuses on protecting your financial assets. Protection comes in the form of insurance. Savings comes in the form of cash reserves. Growth comes from using your money to invest in assets and plan for retirement. You are then better prepared to move to the next level of taking on risk as an investor.

Interesting: Online Business Deals From Over $225,000,000
Interesting: How to Collect Your Government Stimulus 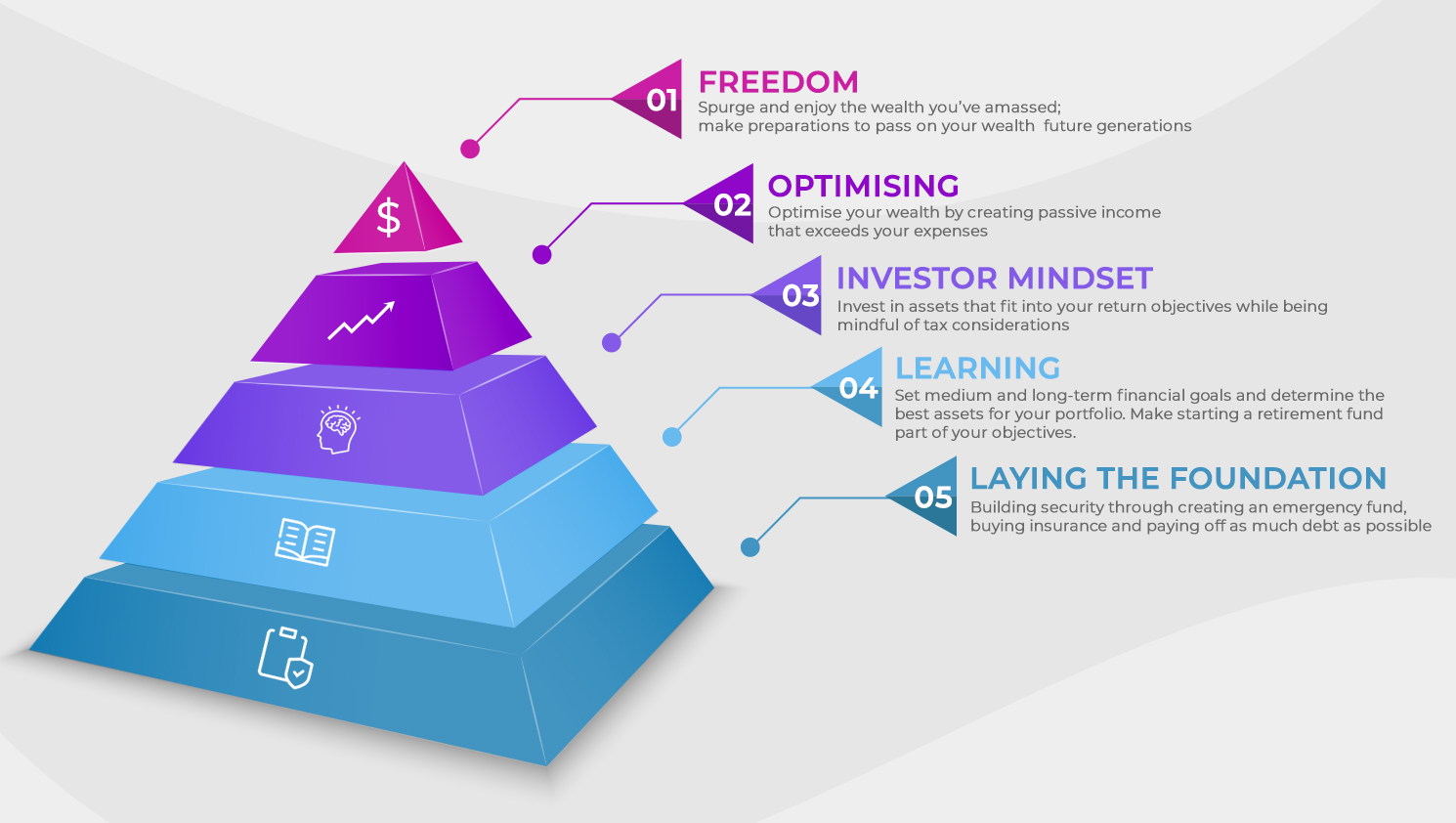 Financial security for both your business and personal finances requires financial intelligence. Living in a world where your financial pyramid is inverted (you spend more than you earn) locks you into a cage of the cashflow issues and financial loss. Learn as much as you can to build your financial literacy and use this knowledge to create a strong financial foundation.

Unleashing the Power of eCommerce in 2023:  Key Trends and Predictions